Background reading and digging into the histories of left-wing British travellers to the Eastern Bloc during the Cold War. I want to find out what Western visitors experienced on their political travels, what stories they were told, and what kind of surveillance they were under, both at home and abroad. Ongoing detective work.

On the seventieth anniversary of the Hungarian Holocaust, OSA provided online maps, documents and historical context from 1944 in a major public history project aimed at confronting the city with its taboos and its past. Using social media, we crowd-sourced and published survivor and witness testimonies, and coordinated hundreds of commemorative events across Budapest on 21 June. In effect, this was a digital humanities project that achieved what the analogue humanities cannot: providing a platform for people to talk about their experiences in public for the first time, thereby transforming the ‘mental map’ of the city for all its residents.

Antisemitism in an Era of Transition: The Case of Post-Communist East-Central Europe, Department of Hebrew and Jewish Studies, University College London (UCL)

I focussed on post-1989 antisemitic publishing revivals in Hungary: after the system changes, how did the radical Right market for reprint primary texts select, resurrect and evolve? The creation of a post-Socialist antisemitic pantheon involved socialist censorship, digital technologies, and eventually, key governmental support. What historians usually think of as key texts are disregarded by the contemporary publisher, who prefers ‘personalities’ and ‘heroes’ who remained true to the cause: not thinkers, but doers. An updated version of this research (forthcoming) addresses the post-2006 mainstreaming and institutionalisation of such revisionist practices.

This was the first study in any language of metropolitan prose narratives spanning the fin-de-siècle to the outbreak of World War Two in Hungary. I write about the second city of the Habsburg Empire (1900-1918) and the capital of rump Hungary (1920-1939), one and the same place, variously termed Judapest, Paris of the East, Chicago of the Balkans, and the new Jerusalem. Rather than interpreting these numerous conflicting visions as variations on the standard pro- vs. anti-urban binary, I describe a circular process of modernisation, ‘usurpation’ of space, occupation, and rebirth. None of these ideas have yet fallen out of fashion.

Header photo above was taken in a lawyer’s office in Dombovár, Hungary, in 1936. They look like lovely people and have great wallpaper. I wonder if they all survived the war. Donated to Fortepan by Tibor Erky-Nagy. Source 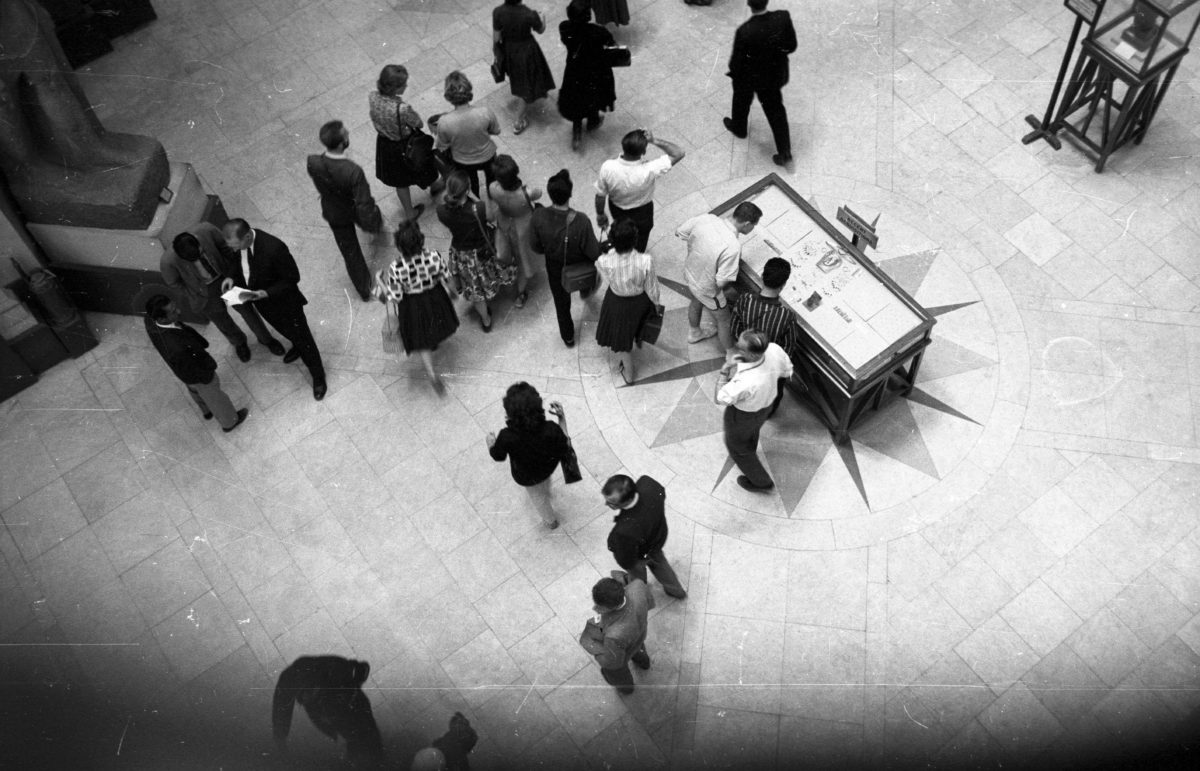 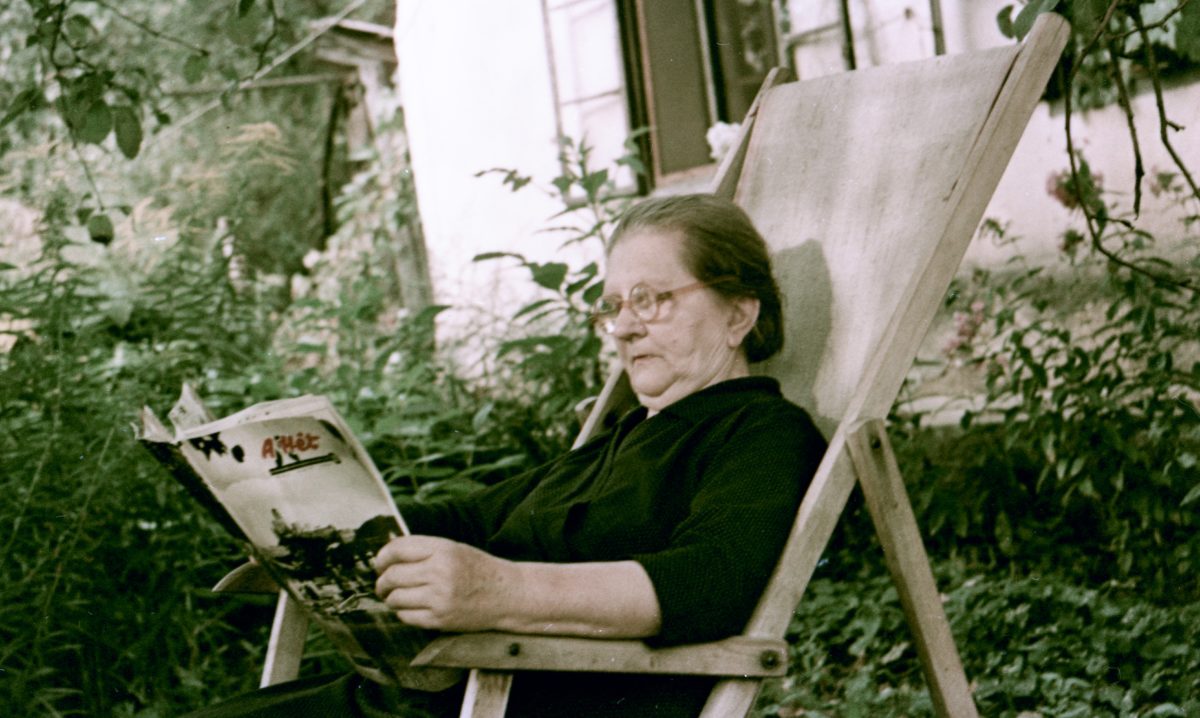 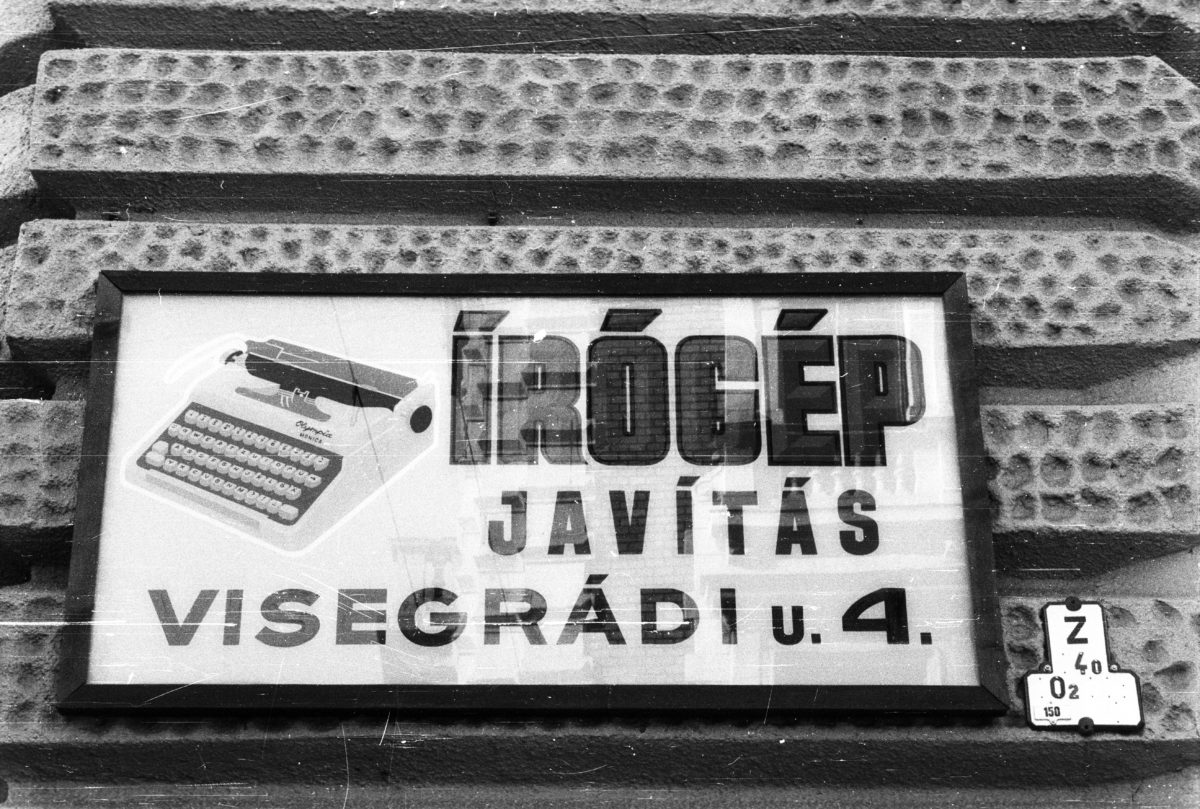